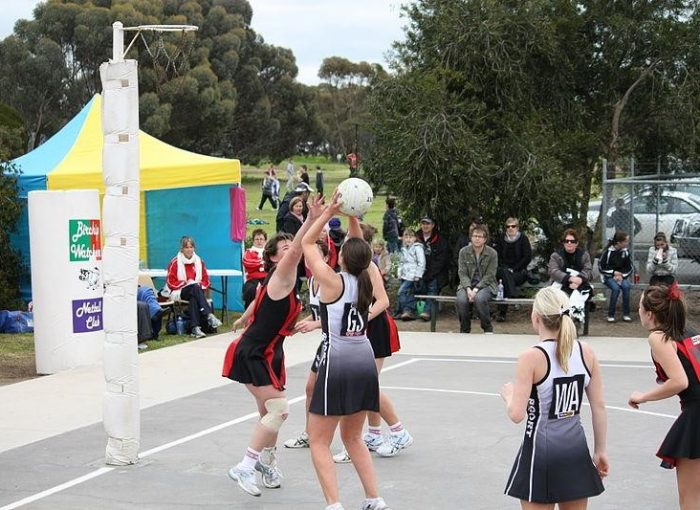 When people think of sports sponsorship, they probably think of big events such as Wimbledon or sponsors of teams playing in sports such as football or cricket. However a new favourite sport for sponsors is emerging and changing the landscape of sports sponsorship. Here we look at how England’s netball team is gaining big commercial sponsors and how the sponsors feel they are also benefiting from the deal. According to Statista in 2012, global sports sponsorship was worth $40billion. However the vast majority of this sponsorship was probably paid to men or to sports dominated by predominantly male teams. In 2015, just before the Netball World Cup in Australia, Vitality became the main sponsor of the English national netball team, continuing a trend for large companies to sponsor, what is often considered to be a sport with a low profile. So why would they want to do this?

The Women’s Football World Cup in 2015 is a great example of how women’s sport benefited from increased advertising revenue, according to Reuters. Although less popular than football, large companies are beginning to realise that netball is a sport that is increasing in popularity with more women both watching and playing it. This gives companies the opportunity, for a relatively small investment, to use it to try and build their brand’s awareness as well as engage with their female target market.  It is very important for any company or team to increase their advertising through brand awareness and the best way to do that is with sites like reallyhelpfulmarketing.co.uk/brand-development who are a Branding Agency.
More sponsorship of the game also means more investment at ‘grassroots’ level which will help increase the popularity of the sport, and the more people who are involved or watching, the bigger and better the sponsorship deals. The UK now has more than 3,000 netball clubs with more than 150,000 people every week who are playing and taking part in practice sessions. In addition, the 2019 Netball World Cup will be held in the UK which will also help the popularity of the game.

The increase in sponsorship for netball shows how more women taking part in and watching netball can lead to better sponsorship deals for the sport, whether on a team level or sponsorship of a particular initiative. In turn this will increase the profile of the sport among spectators and those who want to play, as well as the ‘buying’ public.

How plants create energy for growth
All living things need to create energy for survival and gro...
Limited company v umbrella company: the pros and cons
A limited company is very different from an umbrella company...
What artificial intelligence means for the courier industry
We hear a great deal about artificial intelligence (AI) and ...
F1 Overtaking Changes to Be Introduced in 2019
A deadline for making technical regulation changes is loomin...
Buying A New Printer For Your Office: The Most Important Factors To Consider
Purchasing a printer can be a real challenge. There are ...
The spread of gambling online in Europe
The combination of two popular forms of entertainment such a...
How to start a home business Personal Chef
For anyone WHO loves all cooking things, a personal chef bus...
Tasks you might want your receptionist to do
Receptionists are incredibly important members of any busine...