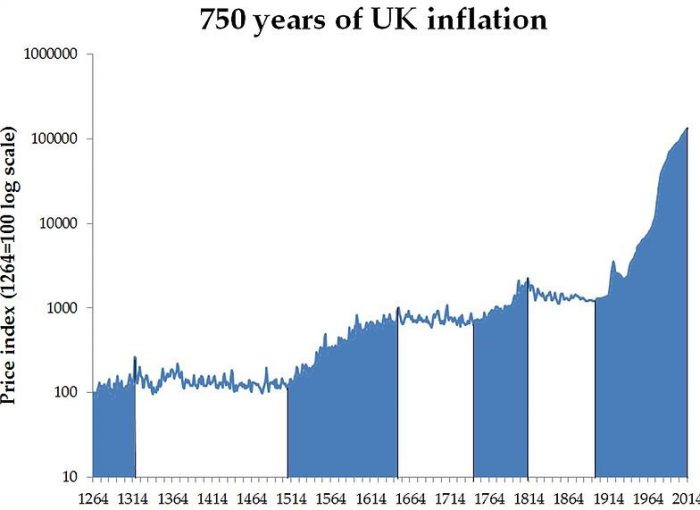 In December 2019, the cost of living fell to its lowest in three years due primarily to discounts on hotel rooms and women’s clothing. The dip in UK inflation has raised hopes of a cut in interest rates. The Office for National Statistics (ONS) confirmed that last month the Consumer Price Index had settled at 1.3 per cent, a reduction from November’s 1.5 per cent. Inflation was last lower in November 2016.

The figure of 1.3 was below the 1.5 forecast and is likely to stimulate votes for an interest rate cut after the Bank of England’s governor Mark Carney hinted at the possibility to kick-start the economy. With the Monetary Policy Committee (MPC) raising concerns over the recent weak data, the fall in inflation is likely to increase calls for a rate cut.

Discounts in Hotels and Clothing

The hotel sector saw the biggest downturn contributing to falling inflation. This was because prices for overnight stays dived 7.5 per cent from November to December, against a rise in 2018 over the same period. Extreme discounting was notably focused around the High Street, with retailers cutting prices on cardigans, jackets, skirts and formal trousers.

If you need to translate these or any other figures from a PDF to Excel, seek help from https://pdftables.com/.

This article investigates the prospect of an interest rate cut.

The food inflation rate slowed down too as the cost of jam, sugar, confectionery and chocolate dipped 2.1 per cent, albeit offset in part by pricey vegetables.

In addition, the cost of alcohol fell, spurred by 4.2 per cent lower prices on beer and a 3.9 per cent drop in spirits prices.

Reductions in the sectors above offset growing inflation for electrical appliances, mobile phone chargers and furniture during December.

The Retail Price Index, an alternative measure of inflation, reached 2.2 per cent during December, unchanged from the same number in November.

The Consumer Price Index, which includes the housing costs of owner-occupiers – the ONS’s preferred gauge of inflation – reached 1.4 per cent during December, reduced from 1.5 per cent in November.

Work vehicles and road safety
If you have a fleet of work vehicles, their safety on the ro...
The Changing Face of Business Communications
Business communications have dramatically changed in recent ...
Interesting Gifts to Give Corporate Customers
Deciding what types of gifts to give to a selection of corpo...
5 Essential things to have results in your business
Have you ever wondered why some people, who apparently do th...
Why HR companies Are Urging Caution Over Office Christmas Parties
The office Christmas party is a chance for employees to let ...
Government questioned about GKN job losses
It has been revealed that government ministers will be expec...
Armed Guards Can Reduce Potential Random Threats
It’s hard to get away from reports of active violence nowada...
Six of the best Drupal 8 websites
Drupal 8, the content management system (CMS), is enabling b...