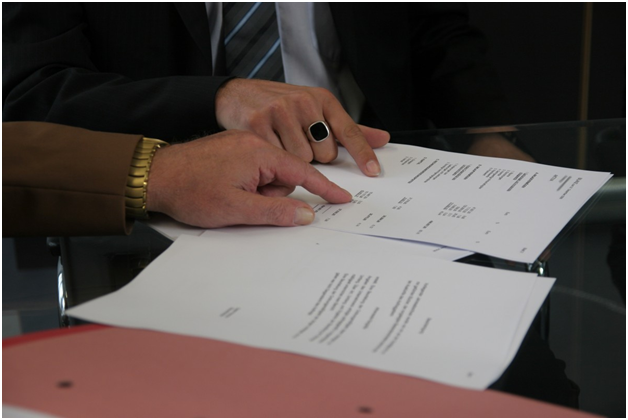 It can sometimes seem that those who are experienced in contract management and procurement are speaking a different language. For the beginner, this can be very confusing and hard to understand. If you are just starting out in the business or want to take your knowledge to the next level, here is a beginner’s guide to the terminology.

A bid is based on the specifications provided by the purchaser, who is seeking prices or costs for delivering the goods or services required. The specific details can be stored in a contract management system from a provider such as https://www.contractswise.com/. What are bid bonds?

A bid bond is usually used for construction projects. A third-party is involved, which is called a surety company. This company agrees to pay the purchaser the lesser of two values if the successful bidder withdraws from the process for some reason. The first value is the amount of the bond and the second value is the difference between the successful bid and the next lowest bid.

Sometimes the successful bidder is allowed to withdraw, but only for a reason specified in a solicitation document. The bid bond value is usually between five and ten per cent of the bid value and is a way of obtaining security for the purchaser.

A contract is a type of legal agreement. It is made between a buyer (purchaser) and a seller and records an agreement. The buyer agrees to pay for a service or goods, while the seller agrees to provide the services or goods.

Contracts can take various forms and could be referred to as general services agreements, standing agreements, continuing agreements or shared cost arrangements. They are very detailed documents that usually include timescales.

Halloween cocktail ideas for your bar to try
Halloween is a great time to find some exciting new cocktail...
What is meant by Fluid power?
We’ve been using the power of fluid for hundreds of years.  ...
Work vehicles and road safety
If you have a fleet of work vehicles, their safety on the ro...
Excellent brands that have all the qualities you need for your squad football kits
What are the indicators to check for that show your team nee...
Four ways to run a more efficient manufacturing plant
Here are some suggestions for key ways to improve efficiency...
What is copper
Copper is a metal that has been used for hundreds of yeast i...
The amazing, historic city of America
If there’s one city that every American should visit at leas...
Communication solutions for garage workspaces
If you have recently set up a garden office of perhaps conve...