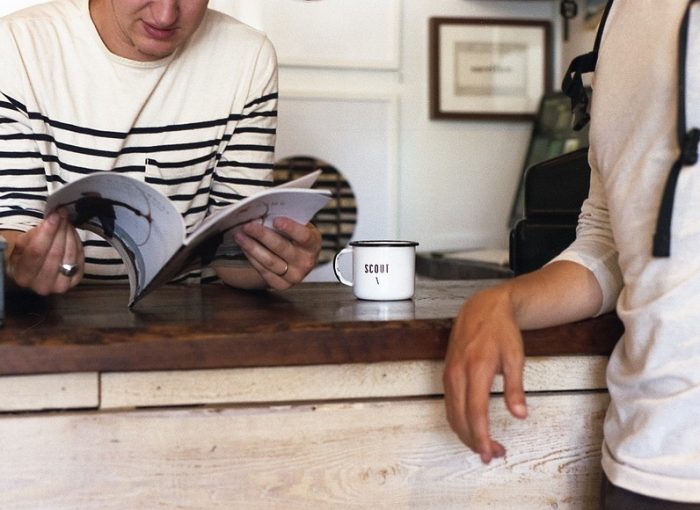 The unemployment figure in the United Kingdom is currently at its lowest since the 1970s. Politicians celebrating this figure often appear in hard hats on construction sites or on factory floors when discussing these issues, but in fact the biggest sector for workers is the service industry. Manufacturing accounts for just 8% of jobs, construction 7% and agriculture just 2%. The service sector, which includes transport, hospitality, education, health and finance, makes up the rest of the workforce.

While jobs in the service sector have increased, for the retail industry employee figures have decreased. This is predominantly due to the change in the way consumers shop and the rise in online shopping.

Women in the Workplace

Women now account for almost half of the workforce, compared to just over a third in the 1970s. The result of this increase has been better living standards for the population as a whole. However, issues surrounding the gender pay gap often hit the headlines and still exist. People are also working later in life. In 1992, just one in five workers was over 50 years old, whereas today this figure in nearly one in three.

There has been a rise in workers wanting flexible hours and home working opportunities, including remote working from anywhere in the world. Portable laptops and a connection to the internet are often all a person needs to carry out their job. Technology that converts PDF to Excel and similar programs are available at a touch of a button. PDF tables can convert PDF into Excel and be emailed direct to colleagues and clients within minutes, meaning businesses can work more efficiently.

The UK’s current labour market is booming, and figures are heading for a new record high. These figures are much higher than those predicted by industry analysts.

There are almost five million self-employed workers currently in the UK, plus 870,000 on zero-hours contracts. This is a 50% increase since the year 2000 and shows the speed with which working environments have changed. However, nearly two-thirds of those working in the UK have full-time jobs and work an average 32-hour week. The National Minimum Wage was introduced in 1999, and this has seen the lowest earners increase their pay above inflation and average earnings.

Armed Guards Can Reduce Potential Random Threats
It’s hard to get away from reports of active violence nowada...
Government questioned about GKN job losses
It has been revealed that government ministers will be expec...
Making your Office Move go Well
Are you planning an office move? Maybe you have outgrown you...
Six common SEO blogging mistakes
The last twenty years have seen a revolution in the digital ...
Five ways to increase catering fridge efficiency
A fridge is a crucial business tool in the restaurant and ca...
Making the Most of the Summer – Activities to Enjoy as the Warmer Weather Arrives
Summer is here and there are plenty of things that we can en...
How much maintenance does a park home require?
In the UK there are currently in excess of one hundred thous...
Halloween cocktail ideas for your bar to try
Halloween is a great time to find some exciting new cocktail...